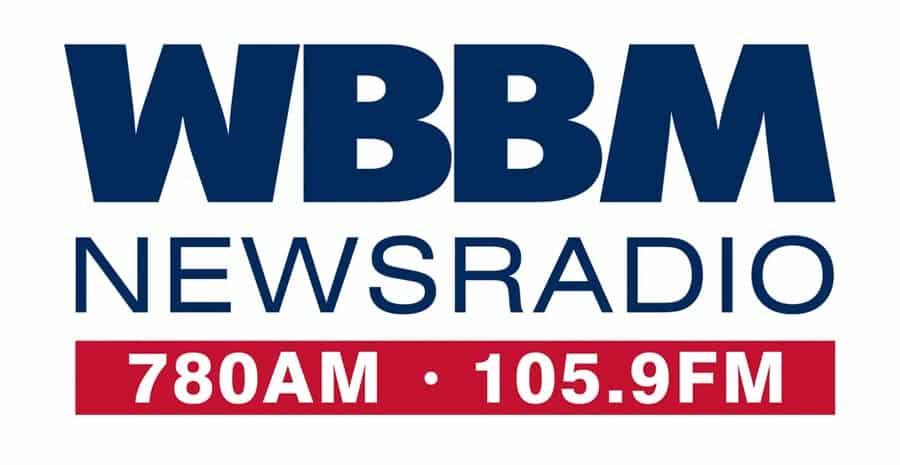 CHICAGO (WBBM NEWSRADIO) — Some experts suggest the shelter-in-place order will lead to a spike in divorce filings, but one attorney says for now, everything is on hold.

“Everybody is frozen. Our practice is slowed down. We normally get a lot of calls and we really haven’t gotten too much,” Alan Hoffenberg with Hoffenberg & Block said Monday.

An obvious reason is because of the financial burden COVID-19 has placed on households.

“If two people are thinking about getting separated, that means moving into two households and people can’t afford that,” Hoffenberg said. “They’re going to first and foremost think about putting food on their table, not paying divorce lawyers.”

Another reason is that even if a couple wanted to separate, the legal process won’t let them.

Since March 1, Cook County courts have been closed except for emergency hearings.

“For example, if you have a case today, it’s going to be continued to 30 days from today.”

Hoffenberg says the United States is too early in the pandemic stages to make any divorce-rate predictions.

“This could separate people more or bring people together, but everybody is waiting to see what’s going to happen in the future.”

Hoffenberg and Block LLC is a full-service Chicago Family Law Firm serving clients from Cook, Lake, DuPage and McHenry counties in Illinois for over 45 years. The firm dedicates its practice exclusively to matters of family law, such as Divorce, Child Custody and Visitation, Spousal and Child Support, Prenuptial Agreements and Modification and Enforcement of existing judgments. A no obligation case evaluation is available to all new clients. Hoffenberg and Block LLC can be reached directly by calling 312-853-8000, or visiting ChicagoFamilyLawyer.com, where more information on their services and attorneys is available.