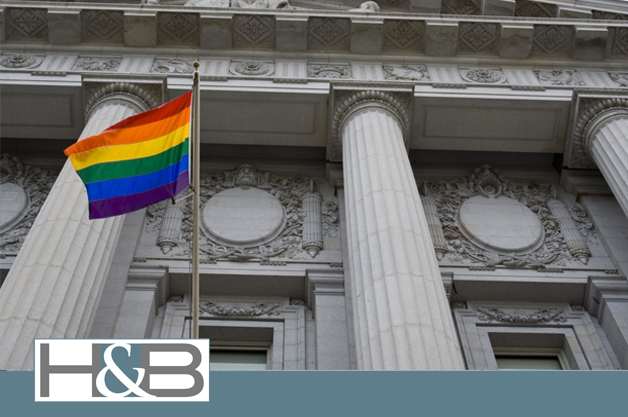 On June 1, 2014, the Illinois Religious Freedom and Marriage Fairness Act (the “Act”) took effect. This new Act allows for full marriage equality as a matter of state law, and legalizes same-sex marriage. Prior to this Act was put into effect, Illinois had the Illinois Civil Union Act which allowed for civil unions of same-sex individuals – the Civil Union Act still remains in effect.

Upon conversion by application, the marriage will be deemed effective as of the date of the original civil union.

This right to convert a civil union to a marriage raises some interesting questions should a same-sex marriage ever go through the dissolution process, such as:

At Hoffenberg & Block, LLC, we assist you in finding answers to these questions and advocating appropriately, while striving to keep informed on the constantly changing and modifying law in this area.

Tiffany M. Alexander, a managing partner, has always focused her entire practice in the area of family law. Ms. Alexander has worked with a variety of cases such as complex highly-contested divorces including corporations and extensive asset valuation, representing grandparents in paternity cases, and simple agreed-upon divorces. She has appeared on routine and contested matters such as hearings and trials in Cook, Lake, DuPage and Will counties in Illinois.

Parent Plus Loans and Divorce
February 7, 2020 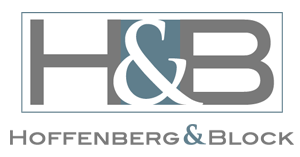 At Hoffenberg & Block, LLC, we are committed to servicing your case as much as ever. Although courts may be closed and the world seems to be changing at an ever present rate, we still have tools to ensure that your divorce or paternity matter can move forward. We are adapting to the changes and taking all steps to make sure that our level of service is not altered by the COVID-19 pandemic. Please know that to the extent applicable, we can take the following steps on new and existing cases:

– Initiate divorce and parentage cases;
– File motions and pleadings seeking relief;
– Obtain court dates after May 18, 2020;
– File emergency motions (if the circumstances call for same);
– File Petitions for Orders of Protection;
– Initiate and respond to discovery;
– In some cases, conduct hearings and pre-trials with the Judges remotely;
– Participate in mediation electronically;
– Negotiate settlement agreements with opposing counsel;
– Enter Agreed Orders which become immediately enforceable;
– Enter Judgments for divorce; and
– Many other options to move your case forward.

While the current state of national health emergency continues to evolve, rest assured that our level of commitment to our clients remains unchanged. Please reach out if you have any questions or would like to schedule a phone consultation.